This year for the National Preservation Conference PastForward I took the train from Chicago en route to Savannah. Passing through our nation’s capital, and now, Charleston, I can’t help but take stock in just how large, varied, and wonderful the United States is in both its cultural and its natural diversity. My first time in the South, I am happy to experience the hospitality of Southerners, the summer-like weather in the middle of November, and the stately buildings in some of the country’s oldest cities.

As it is my third National Conference, and second as a Diversity Scholar, the National Trust’s program for preservationists, I thought it would be fitting to speak with past conference attendees and Scholars to get their take on the program and their expectations for Savannah. To get a better handle on perspectives at the conference, I caught up with two past Scholars from the West Coast.

Kimberly Moreland is a researcher with Oregon Black Pioneers, a group whose charge is to “educate Oregonians about African-Americans’ contributions to Oregon’s history.” Manuel Huerta, Community Outreach Coordinator at the Los Angeles Conservancy, works to include Latinos in his groups broader preservation mission. As two representatives of historically underrepresented communities, I thought it only fitting to include these voices here on Resilient Heritage. 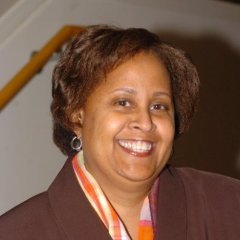 Kimberly Moreland of Oregon Black Pioneers, a former Diversity Scholar and preservation advocate living in the Portland, Oregon area, has this to say about what she is looking forward to this conference.

“I attended my first National Trust conference as a 2010 Diversity Scholar in Austin, Texas.  I was truly inspired by the conference sessions, keynote address, the African American preservationist affinity session and Diversity Scholars events. Being in the same room with so many preservationists was very affirming and really motivates you to move forward with your local programs and projects.” 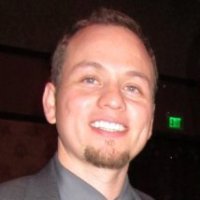 Manuel Huerta of the Los Angeles Conservancy comes to Savannah after working over a year in his position as Community Outreach Coordinator. He’s taken a large role in helping preserve the Wyvernwood Garden Apartments in Los Angeles, his hometown.

“At last year’s conference in Indianapolis, I met a growing number of preservationists from different parts the country that would love to see the field of preservation embrace, explore, and promote the designation of places that are important to underrepresented groups because of their rich history and cultural heritage.  These sites may not fit traditional architectural preservation standards, but one can argue that they are just as important to our nation’s story and its collective history.  I’m excited to continue these conversations at this year’s conference in Savannah.”

“It is innovative to really draw out the narratives and stories of places that may not have been designed by a well-known architect, but hold important histories for a community.  A lot of these sites and buildings rich in cultural heritage have largely been ignored, but there is a growing interest in telling these stories and preserving these cultural gems for everyone to appreciate and learn from.”

The National Preservation Conference is the premier opportunity to meet the top preservation practitioners in the filed, many of whom cut across disciplines. In my own work at the National Public Housing Museum, it’s become apparent to advocates in the preservation field practitioners should draw upon its related fields – planning, engineering, conservation, museums and many more – to better inform its efforts. By doing so we not only bring more people to preservation, but more advocates with different tools to our cause.

Moreover, as a Diversity Scholar, it would be remiss if I didn’t mention the continued need for not only conversation, but also action in increasing the inclusiveness of the preservation movement. By recognizing diverse sites to the National Register, less than 8% of which interprets the history of underrepresented communities, we must work alongside communities of color already doing preservation work, and, most elusively, work to preserve places that tell stories of socio-economic heritage. Only by taking more concerted action in engaging Latinos, African-Americans, Asian and Pacific Islanders, Native Americans, LGBT-identified, and low-income communities among others can we tell the full American story.

Just this past spring, the Forum Journal, the National Trust’s preservation practitioner publication, took a look at these inclusion issues. In its essay, “In Their Own Words: Advocates for Diversity in Preservation Share their Thoughts,” authors Tanya Bowers and Elizabeth Wood site diversity advocate Janet Goldman who states, “to protect and preserve our young American history, we need to embrace the challenge and together revitalize our communities and each other.” A room of advocates is a great place to revitalize each other, but let’s be sure to spill our talks into the communities we have left out of these conversations.

Resilient Heritage Retweeted · nikhil trivedi
@nikhiltri
I’ve been here for 15 years. I’ve been here under four different directors. I was a worker. I’m now a manager. I support @AICWUtweets.

The election is December 8. This is exciting!!! Vote yes for @AICWUtweets!
View on Twitter
2
0

Planting trees instead of stopping deforestation

Resilient Heritage Retweeted · Lloyd Alter
@lloydalter
The hood of this thing is at my shoulder height. I am not tall, but this is ridiculous. And should not be on a city street. https://t.co/29ojP4Gj9E
View on Twitter 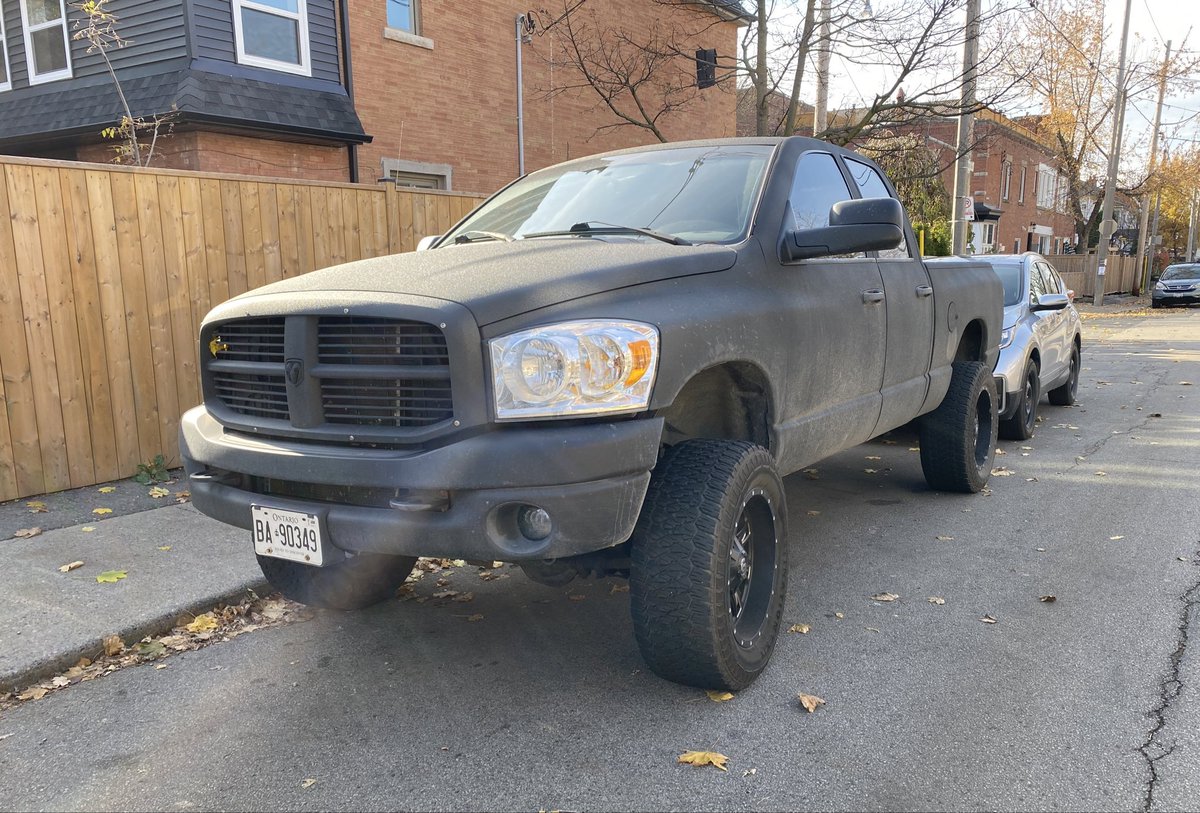