I had so many other things to do, but the only thing I could do was print. As a printmaker by avocation, it’s not often I pick up a block and gouge and let my creativity run wild. The Kalakala, the “Landmark of the Sound” was one such an occasion. Documenting my project via Twitter, I felt it important to make a statement about the Kalakala’s looming fate.

Built in 1927 in Oakland, the Kalakala, the 276-foot ferry known for its streamline Art Deco design incorporating style and modernity to Puget Sound waters, faced imminent demolition. The Kalakala served as the post-card image of the Puget Sound until the construction of the Space Needle in 1961, over its lifetime transporting nearly 30 million passengers.

Block print carved for #Kalakala Thanks to @seattletimes for informing me of the threat to this NW gem. pic.twitter.com/SMnbLZi95g — Daniel Ronan (@djronan) January 7, 2015

The essence of the Kalakala story is just how long it held on after its commercial run. Retired from its purpose as a car-carrying ferry in 1967, the ship was reused as a factory and later a cannery in Alaska. Brought back to Seattle in 1998, hopes were high for restoration. When these funds never materialized, a subsequent move to Neah Bay, Washington, and later, Tacoma, proved as disheartening as previous attempts to preserve the vessel.

Then came the news in January 2015, that after various well-meaning attempts at restoration, the Kalakala would be scrapped. From the comment sections across the web – not the place for exactly an enlightened outlook on humanity – there appeared to be a sigh of relief, “way overdue, and too much money has been wasted” said one commenter. “Not everything that is ‘old’ deserves preservation,” said another.

What does the #Kalakala mean to you? Its loss to me will see a lessened spirit to the Sound. @seattletimes #ArtDeco pic.twitter.com/LKH5ssnS6x

But what these commenters omit is the broader story. There is a reason the Kalakala persisted. Its unique design was perhaps its most striking feature, but more so, its ability to physically connect all parts of the Puget Sound, bridging people together across generations is its greater legacy.

The Kalakala, like a historic place on land, tells this story of the Sound’s past and people. But if reminders of our past fail to persist, how does the Sound work to tell its relatively young built history? And, more importantly, what does neglecting this history tell about how the Sound remembers and reflects upon its past?

You’re only as much as your #heritage. #Kalakala@seattletimes@HistoricSeattle@RestoreOregon@PreserveWA@VisitAHCpic.twitter.com/xdkCeWEH7S

More than anything, the Kalakala is a story of disinvestment in community. Yes, it was a cool ship, but what it stood for was so much more. Seattle, the center of the Puget Sound, with all its capital and growth, didn’t see a role in preserving one of the principal objects for telling the history of the Sound and the Pacific Northwest. To boot, government, and business associations, and other community groups stood by as the region cannibalized a portion of itself.

So before we pine for the past, let’s talk forcefully, constructively, and directly with the players that can make a difference in preserving our shared heritage and how they can start making this difference. Until then, I’ll pick up the block and gouge and work to preserve what little is left of our heritage.

For more information on the Kalakala, check out this article from Tacoma’s News Tribune.

just checked into a 1960s Howard Johnson and this is the vibe of the pool area https://t.co/fwCQQAObhc
View on Twitter 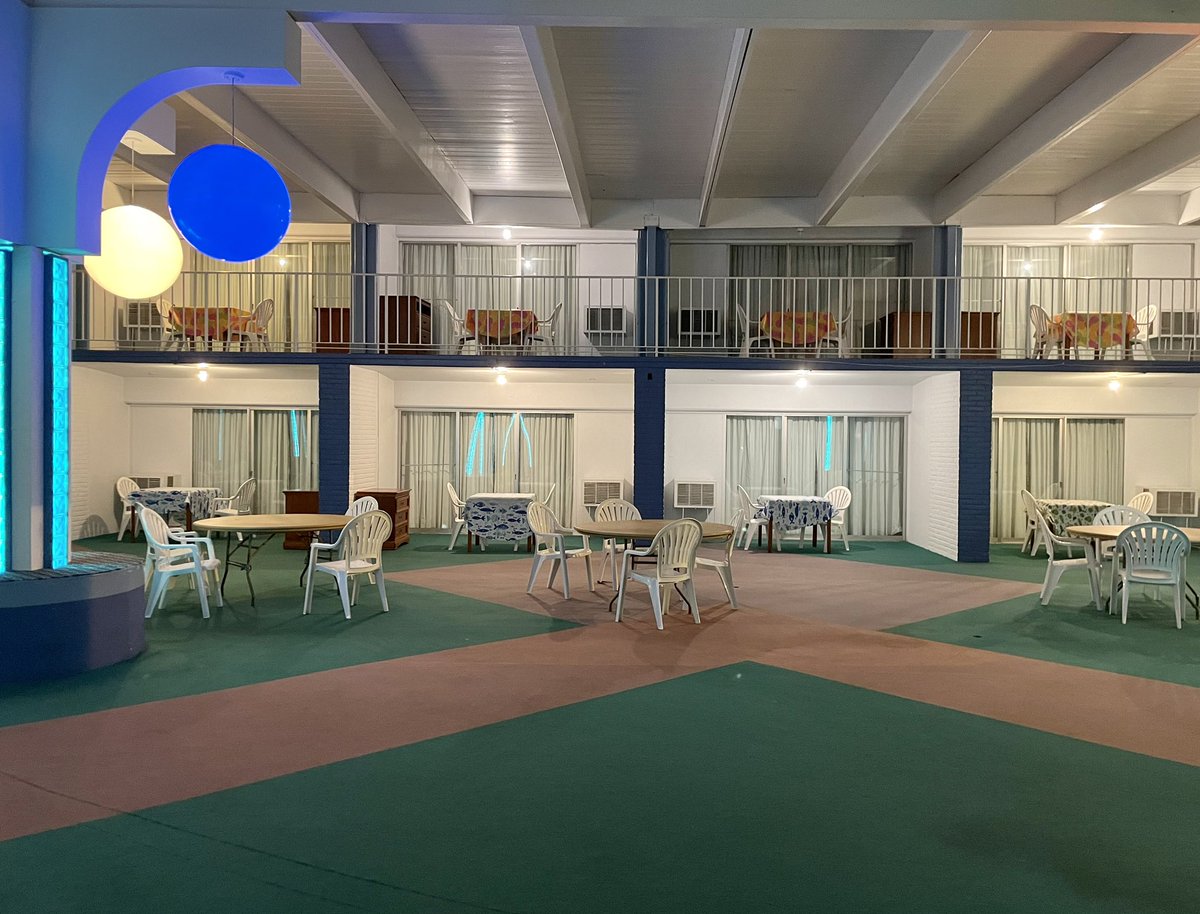 The problem with Carbon capture and storage is scale; the new ORCA plant in iceland stores 4000 tonnes/year or the emissions from 852 F-150 pickups. Ford sells 2,452 F-150’s per DAY. This doesn’t scale, it’s a diversion. https://t.co/Wrdp4g14tz https://t.co/xIKZmkaeqi
View on Twitter 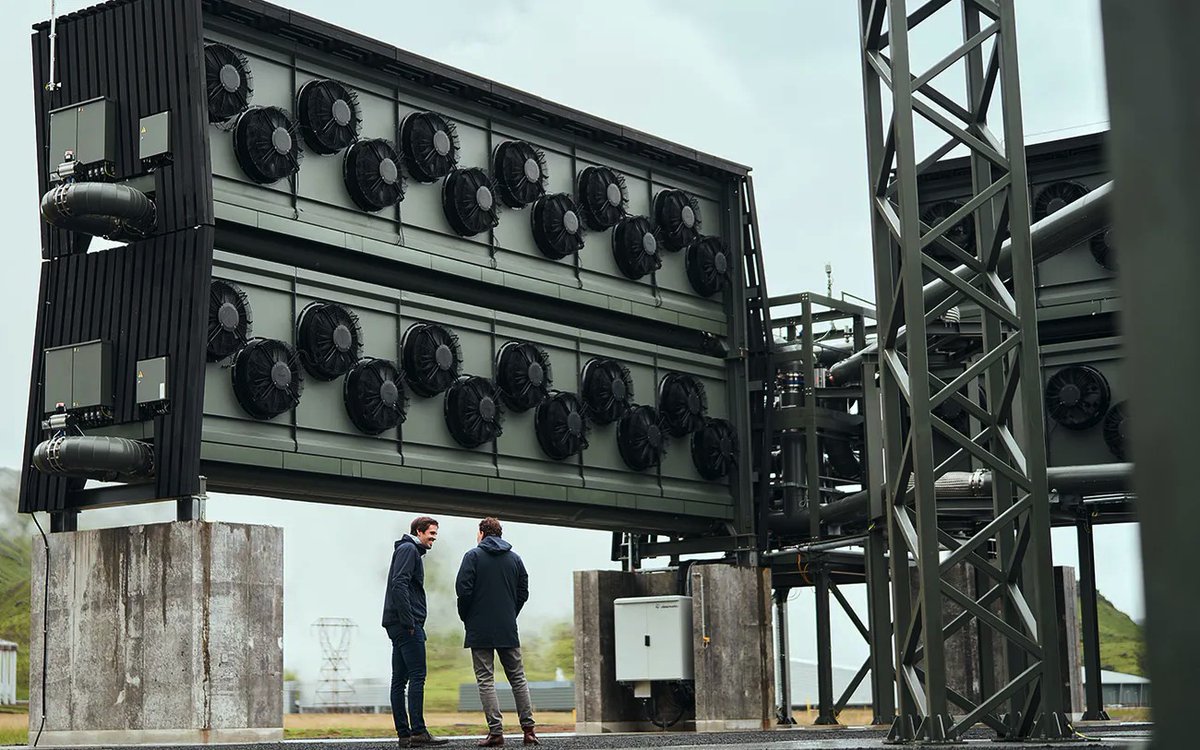 Happily surprised with the quality of work and good choices being made by the investor who bought the old Jewel Laundry building on Greenleaf. https://t.co/lBdO39eeVi
View on Twitter 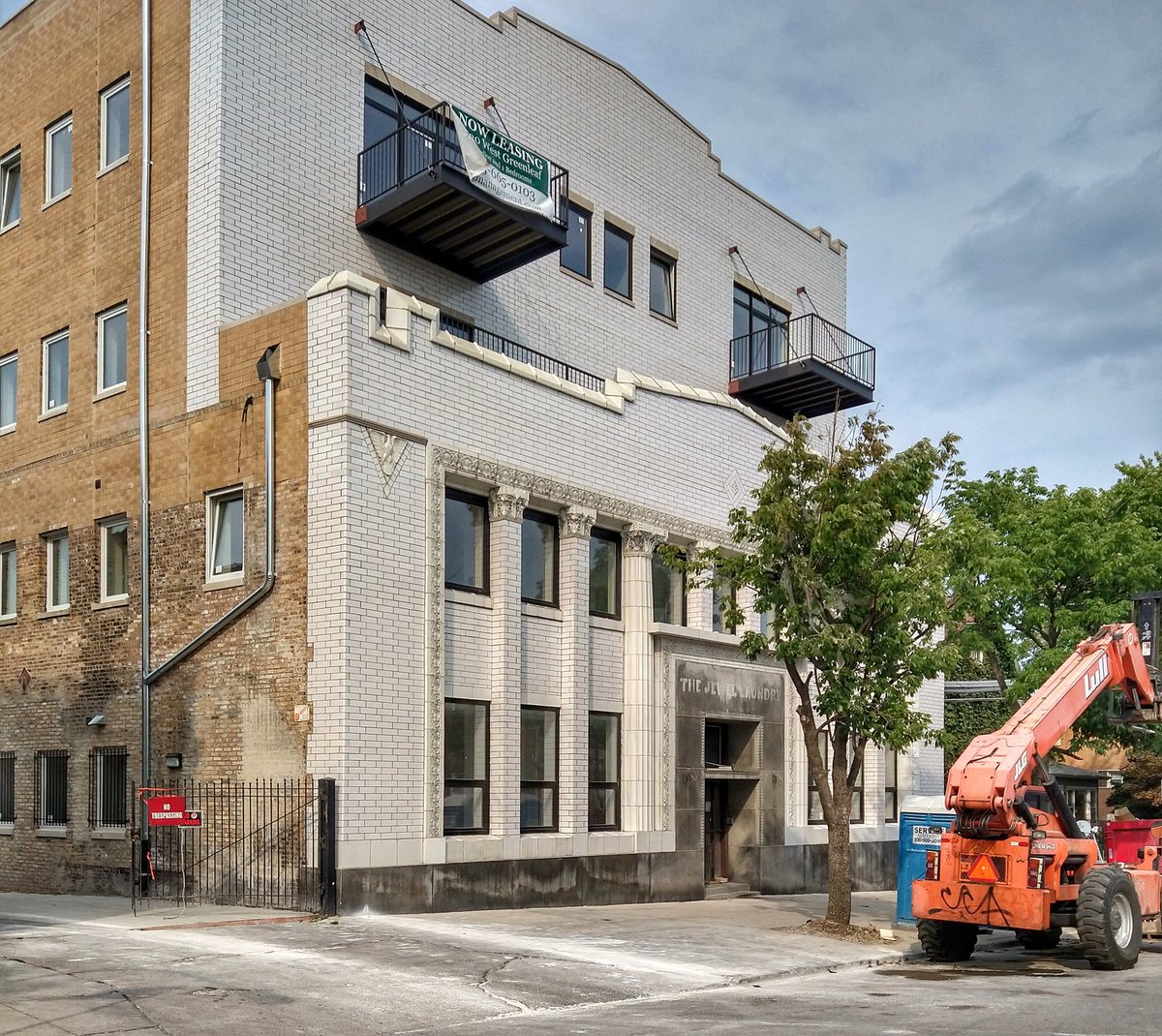 The Program provides opportunities for professionals to pursue research on topics that bring new knowledge and fresh perspectives to the field of conservation. Details & apply: https://t.co/BV26ZRDiPj https://t.co/WTGfQzJtpV
View on Twitter 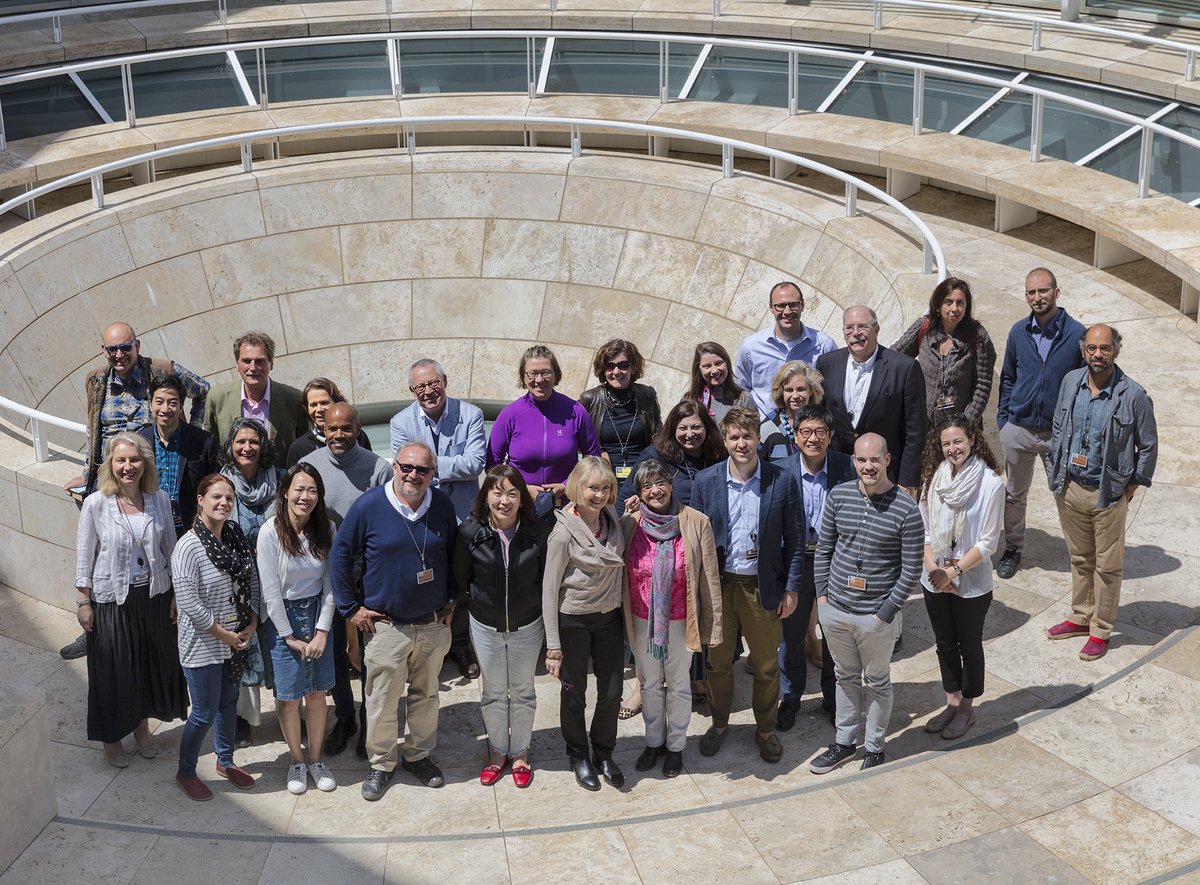